Could health issues be linked to Endocannabinoid Deficiency Syndrome? 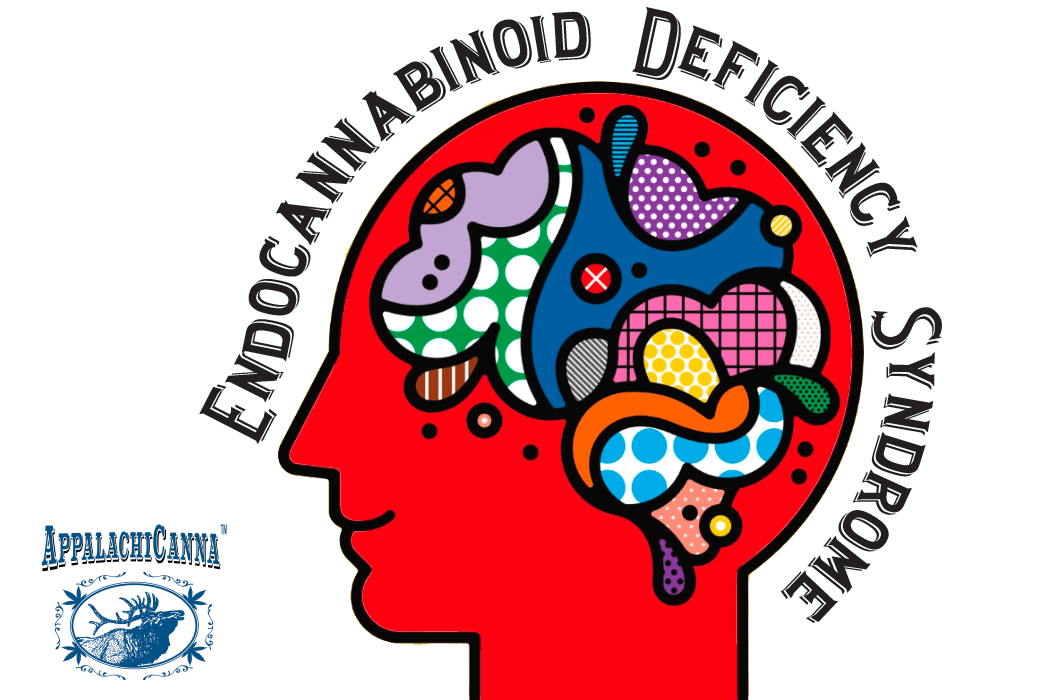 Could some of your health issues be linked to a deficiency in endocannabinoids in your body? According to this article from CBD Health and Wellness, researchers say many ailments that people suffer from could be a result of what’s known as “clinical endocannabinoid deficiency syndrome (CED)".

Migraine, fibromyalgia, and irritable bowl syndrome have most strongly been associated with endocannabinoid deficiency. However, there are data suggesting that additional conditions, including multiple sclerosis, neuropathy, Huntington’s disease, Parkinson’s disease... may also be linked to reduced function of the ECS. - Ethan Russo, MD

The ECS is the body’s built-in cannabis system and it works to keep the body’s internal environment in proper balance. The Endocannabinoid system is made up of endocannabinoids, receptors, and enzymes that help to regulate several bodily functions, including pain, mood and appetite, among others.

While additional research is needed so that we can better understand the Endocannabinoid System, according to the author of the article, CED could explain why taking cannabinoids like CBD can be so effective at alleviating certain ailments.

Discover the benefits of nature's blessing. Use code KYSTAG15 at checkout and take 15% off your next online order!